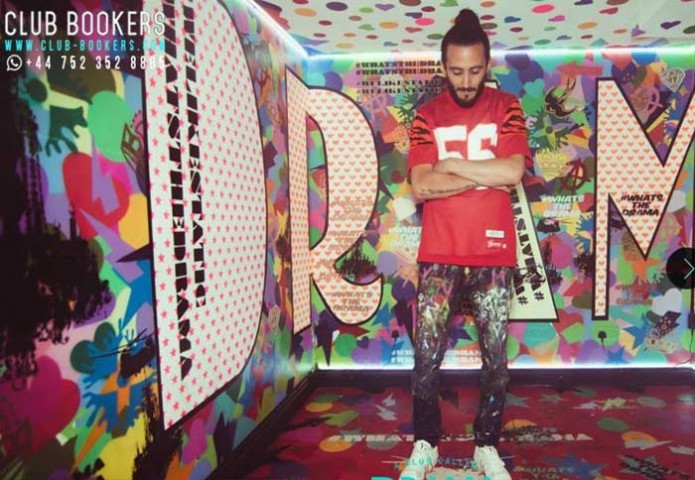 Want to visit a club that brings trail of celebrities in them? Drama Park Lane it is. This club started really low key until the best of the bests in Hollywood and topnotch Entertainers, and even Athletes got hooked. Drama worthy? Drama indeed! Look here for information on the Drama Park Lane London Entry Price

Drama Park Lane sprung out from the makers of Cirque Le Soir, but since then had an astounding name of its own breaking away from its origin and now features a unique neon-themed club which is now a secret London celebrity hangout!

Interested? Create a way to make it in to the Drama Park Lane Guestlist! The mere fact that it only got popular recently and created an uproar silently in a short span of time should get you trying even harder to get in!

What is the Drama Park Lane London Entry Price?

But apart from that, also know about the Drama Park Lane London Entry Price which is at £20 for both Men and Women. Get a Drama Park Lane Brithday Package to make the most of your night!

Although this club is more freestyle, in a sense where the interiors change frequently (as artists are being hired every two months to recreate the canvass) the Drama Park Lane Dress Code is still in effect and strict reinforcement. 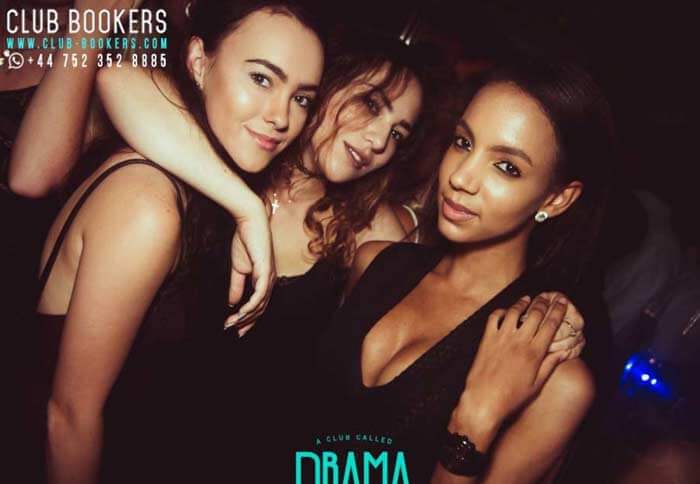 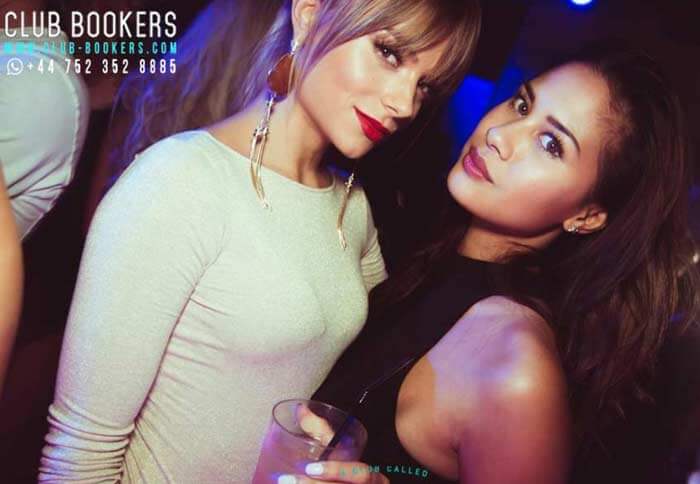 Smart casual and elegance is your way to go. Dress to slay! Who knows if you might brush in with the Drama Park Lane Celebrities who frequents the club?

As long as you’re over 18 years old and can validate that through an ID of some kind – Passport or Driver’s License, for example, then you may be eligible to have a night of your life here, and mingle with the best party people in town! Check out the Drama Park Lane Bottle Price Menu for further info on what you can order on the premises.

Drama Park Lane Table Bookings are also made readily available for early onlookers and is requiring a minimum spend of £500 as a starter.