If you are just like us, missing Whisky Mist, then this is probably going to be one of the best news you will hear. A new club where Whisky Mist used to be, next to the Hilton Hotel near Green Park, has been officially launched and it is called the Drama Park Lane. With a big reputation to live up as it is set to change everything in the London club scene, be in the know and get yourself a Drama Park Lane table booking now.

Drama Park Lane is the brainchild of entrepreneurs Nick House of Mahiki and Whisky Mist, and Ryan Bish and Tom Berg of Cirque Le Soir. These three masters behind some of London’s top VIP and celebrity hotspots have joined forces to open a nightclub that promises to be a “chaotic utopia of hedonism”.

Drama Park Lane features a gold room, a wall made from Japanese cat (Maneki-Neko) figurines and banana-scented wallpaper from New York as its interior. Here champagne is served in neon supermarket trolleys, making it extra special just for you. 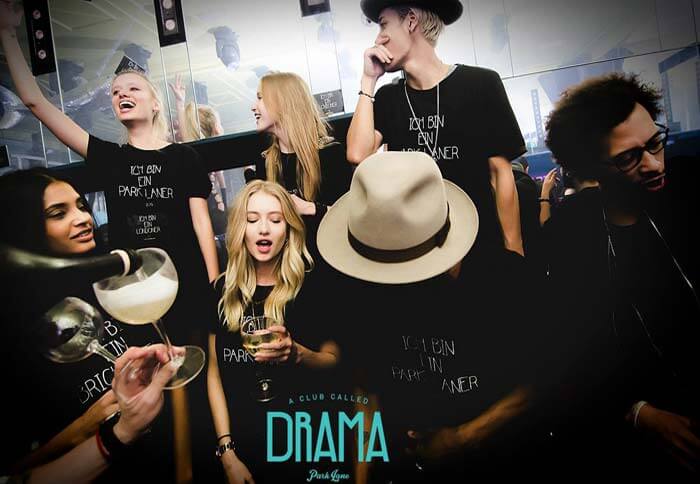 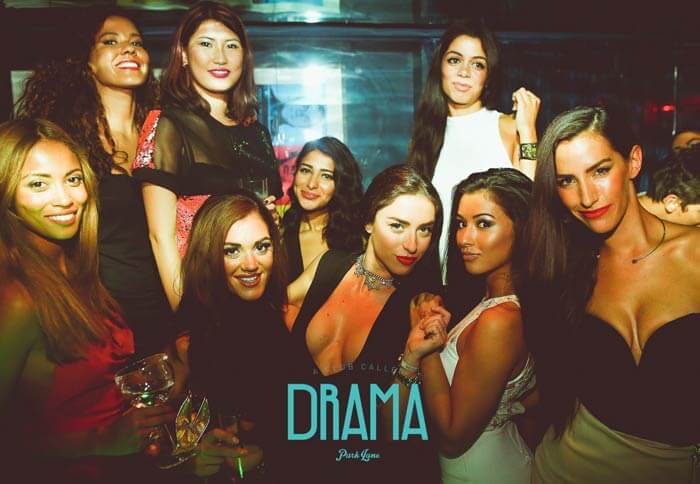 Drama nightclub London has a 300-capacity and is perfectly situated in Hertford Street, Mayfair. The founding members claim that this London nightclub will “become the drama” thus it’s name.

Drama Park Lane door is strict as you would expect for a high end London club so table bookings are recommended with a minimum spend that starts at £500. Check out their bottle prices to make sure you choose the best and make the most out of your party plan. We can also help you with your birthday party and organize your Drama Park Lane table booking, no charge! Drama nightclub dress code is smart and elegant as the target clientele is the London high end clubbers.

If you are ready to witness the party in Drama Club and dance to an “eclectic” range of music, get in touch with us now for Drama Park Lane table booking with London Night Guide.