The Most Exclusive Private Clubs in London 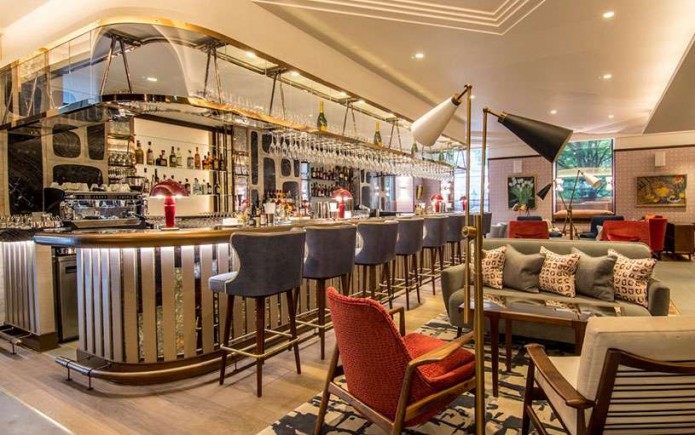 You know London is the true home of the private exclusive member’s clubs where the exclusive clubs are traditionally referred to as the gentlemen’s clubs. London boasts one of the most diverse selections of private clubs in the world. Keep reading to find The Most Exclusive Private Clubs in London! 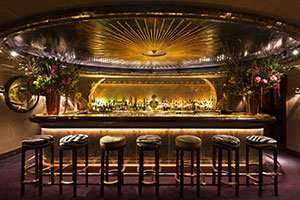 We’re starting with the top of The Most Exclusive Private Clubs in London: 5 Hertford Street! It is so exclusive that the membership price is not public. It is named by Vogue as the “loveliest club in London” and frequented by Hollywood A-listers. There is word that even some billionaires have been not able to obtain the membership so don’t get your hopes up but enjoy a glimpse of its insides from the following picture. 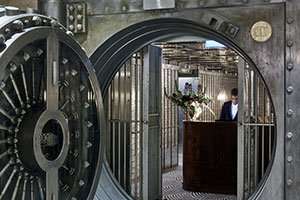 And now let’s move to a completely different club: The Ned. Created by the London-based Soho House and New York’s Sydell Group, it provides a 1920s and 1930s design as it is located in the former Midland Bank building. No doubt it is one of The Most Exclusive Private Clubs in London! The membership costs £3,000 per year and there is also a joining fee of £500. Here’s a look on the interior of the club! 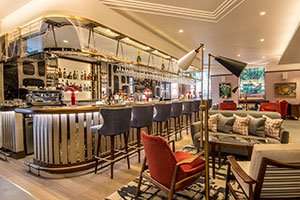 Meet the “unashamedly luxurious and glamorous” Devonshire Club, located in the heart of The City. The club provides an opulent space to relax and conduct business to its members. Members with referrals have a high potential of being accepted by the membership committee. The membership fee is £2,400 per year and £2,400 joining fee but Devonshire Club offers a “Debenture Memberships” as well for a fee of £24,000. 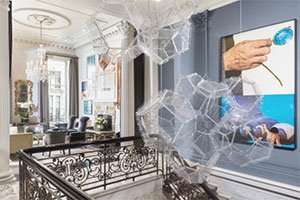 Another club in the list of The Most Exclusive Private Clubs in London is The Arts Club. The Arts Club is mostly designed to attract members who are passionate about art, architecture, fashion, literature, music etc. The art collection in the club is the core of the club, focusing on international trends but still keeping a special attention on British-based artists. The club prides itself as a hub for entrepreneurs and artists to meet. The membership fee is £2,000, and £2,000 is the joining fee. 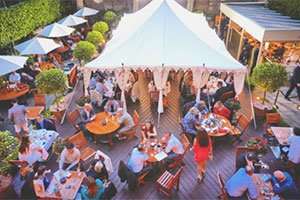 Another exclusive club is the Home House in London’s Marylebone, that is a mix of the “18th century splendour and the 21st century style. What makes this club different from the other ones is that there are actually not rules at all except one: ‘Nudity is discouraged’. There are different membership packages offered starting from £1,940, and £295 joining fee.

Morton’s private members’ club has been at the forefront of Mayfair’s elite social scene for the past 40 years and is one of The Most Exclusive Private Clubs in London. The Grade II-listed building has a view over the length of London’s exclusive Berkeley 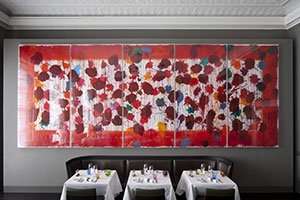 Square. The head chef of Morton has devised a Mediterranean-inspired menu and the club claims to boast the largest wine list above any of its competitors. New members must be referred by at least two existing ones in order to be accepted. The fees are £1,500 a year for the membership and £1,000 joining fee.

London Exclusive Private Clubs have everything you can imagine, be it a wellbeing sanctuary, to the world of fine wine, fine art, live performances, and intrepid exploring, or simply cool rooms where cool-looking people hang out, each of The most Exclusive Private Clubs in London has its very own niche, making it ever trickier to pick the right one to join. If you need more information or advice on which clubs better fit your style and desires, contact us!