Cuckoo Club is one of the best clubs in London where you can spot celebrities. With the amazing ambiance coupled with Cuckoo Club music, a brush in with the stars is not unheard in this side of the London clubbing scene. Eva Longoria and boyfriend Eduardo Cruz has been spotted in this place, and this tells you how much celebrities and A-listers love to go to this fantastic venue. Below is the list of the top Cuckoo Club London Celebrities.

Former Pussycat Dolls lead singer Nicole Scherzinger is usually spotted at this posh club. She is a mainstay of the Cuckoo Club guestlist, and she is definitely having fun.

Pop royalty Selena Gomez also goes to this club. She is seen here leaving in a beautiful black blazer, on top of a chic crop top. 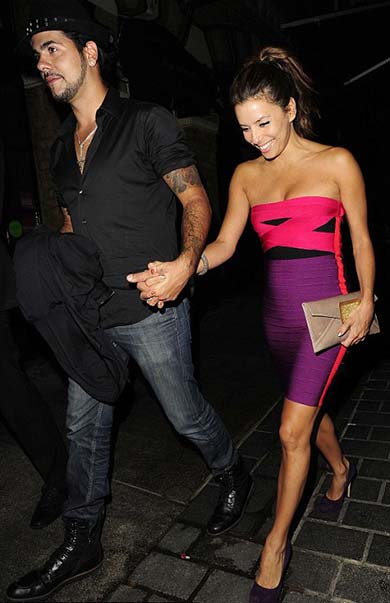 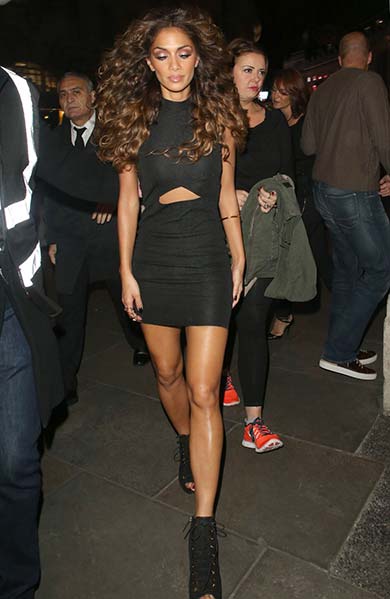 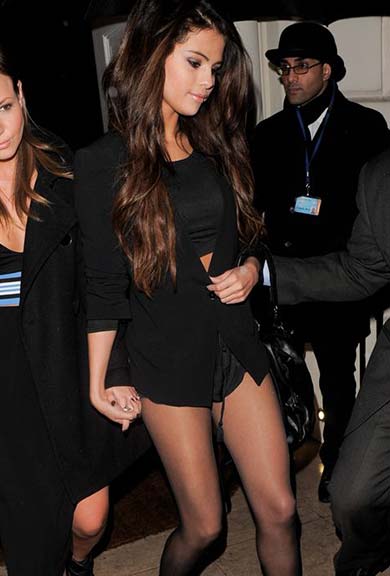 The hotel heiress and showbiz royalty Paris Hilton chose not to spin the decks, and just party in her lavish dress, which is in compliance of the Cuckoo Club dress code.

Rihanna rocks her white top while in black and white tribal boots as she was seen enjoying the Cuckoo Club bottle prices which are very much competitive across all the other London night clubs.

Charlie XCX was also the headliner for one of the events held here at Cuckoo Club. She was sporting a bright pink top that matches her party energy.
Wearing her masked costume for the night, Lindsay Lohan was also spotted enjoying her night out at Cuckoo Club. 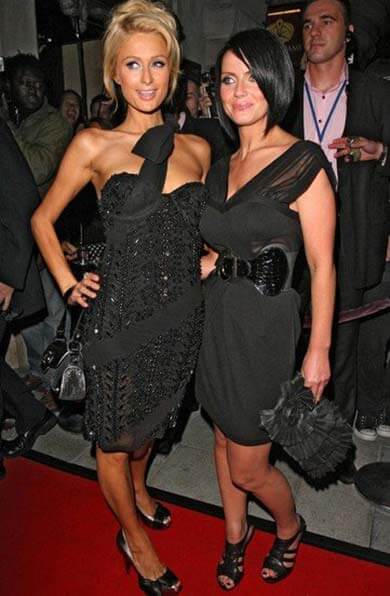 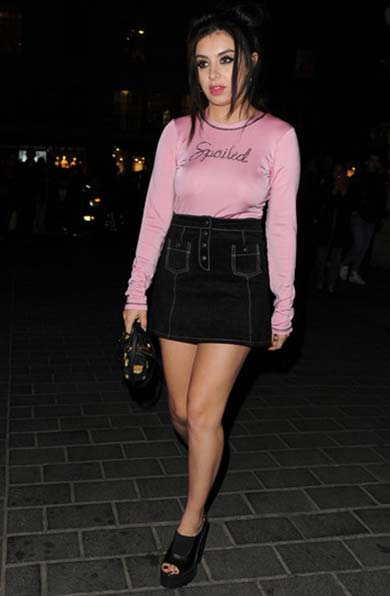 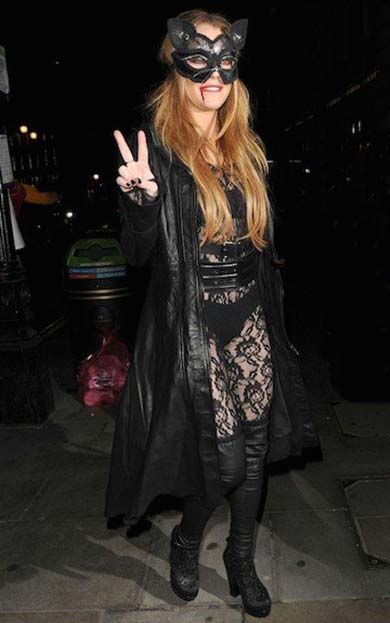 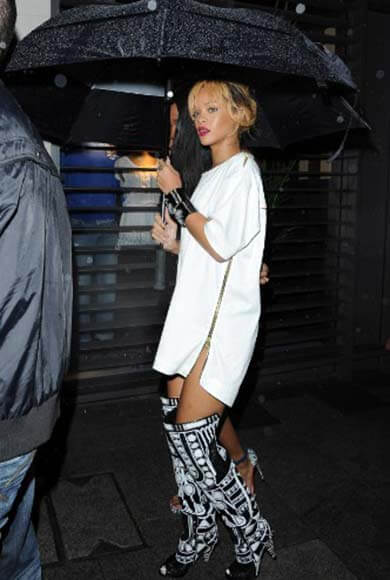 Fashion model and tv/radio presenter Lisa Snowdon also was snapped as she stepped out of Cuckoo Club.

Beauty and fashion advisor Lizzie Cundy also frequents the club, as shown here in the picture. This is a true testament to the pull of Cuckoo Club as one of the best nightclubs this side of London.

Stage actress and TV personality Mischa Barton is also one of the club’s regular guests. For more information on the updated Cuckoo Club entry prices, please get a Cuckoo Club table booking with London Night Guide. 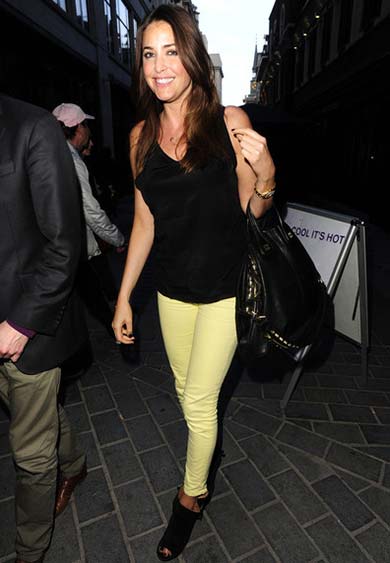 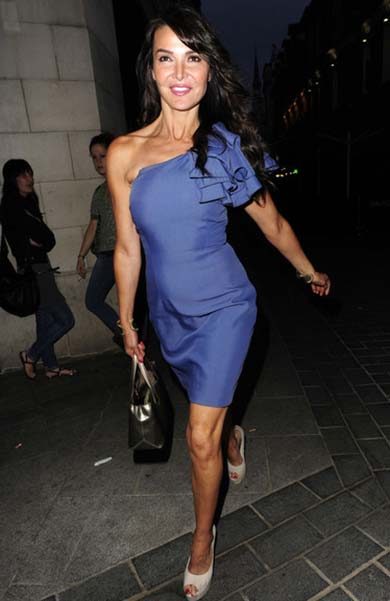 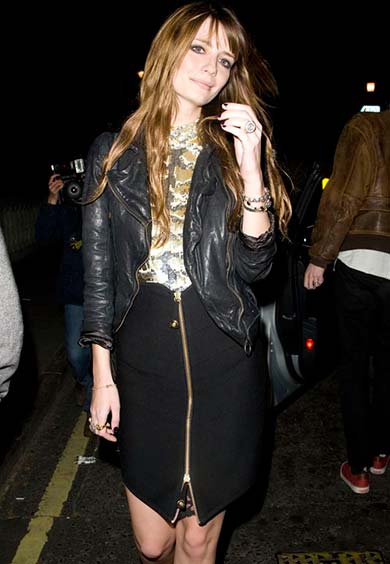