Montezuma is a new lounge and nightclub in South Kensington. This new London nightclub will welcome you with its impressive and magnificent Aztec decors perched perfectly across the road from many other famous and luxury venues including bars and cafes around the area. Montezuma is aimed to be the new hub for London’s vibrant celebrity community, and the club of choice for international and local VIPs. 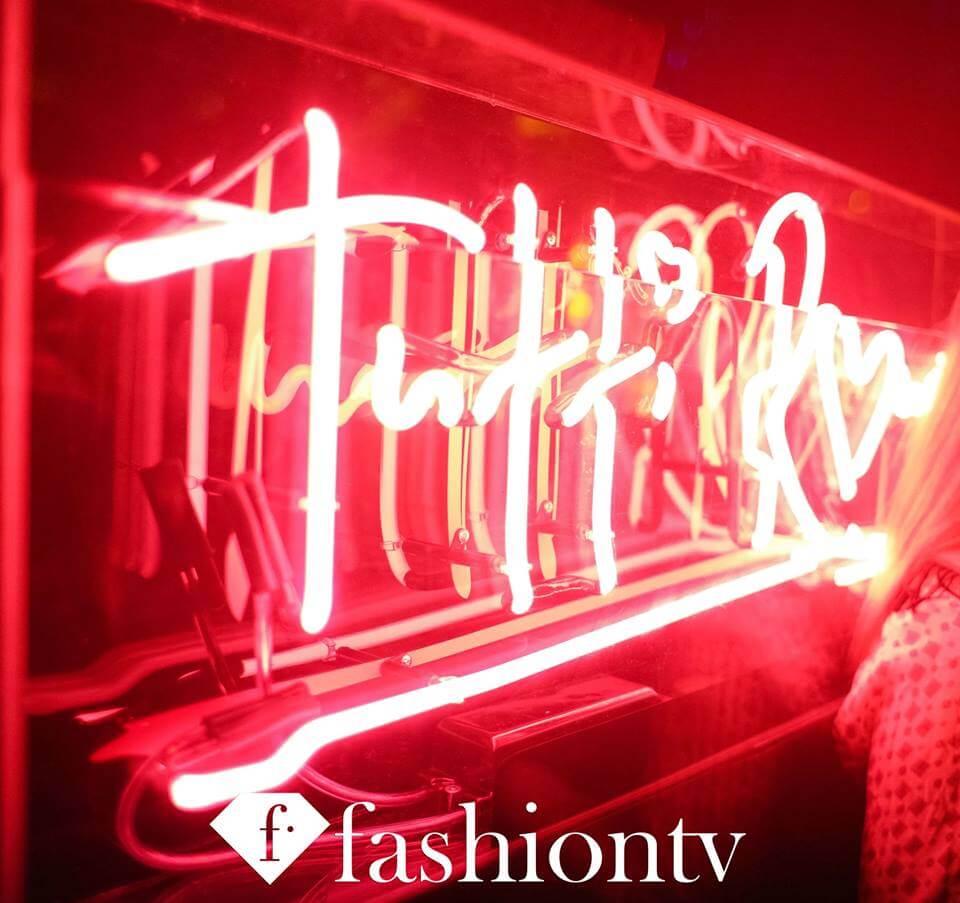 for the lingerie brand Tutti Rouge’s campaign for voluptuous women as the label’s Spring/Spring 2015 collection was unveiled. Co-hosted by FashionTV, it was a night where everyone had fun.

More celebrities and athletes at Libertine 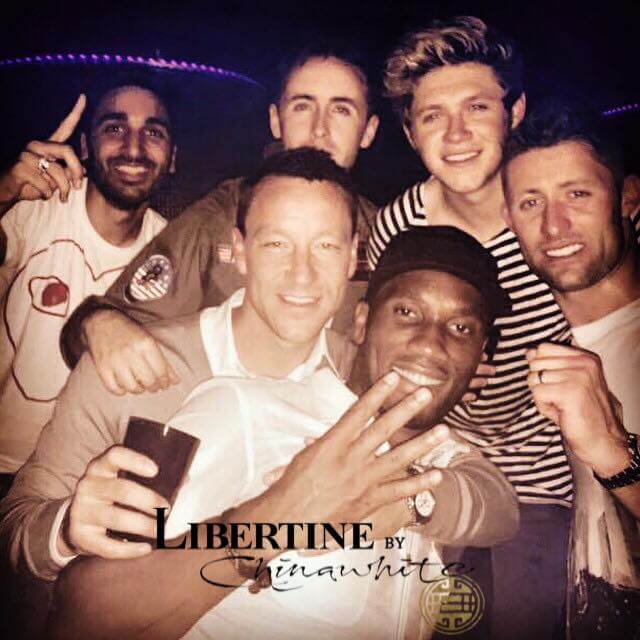 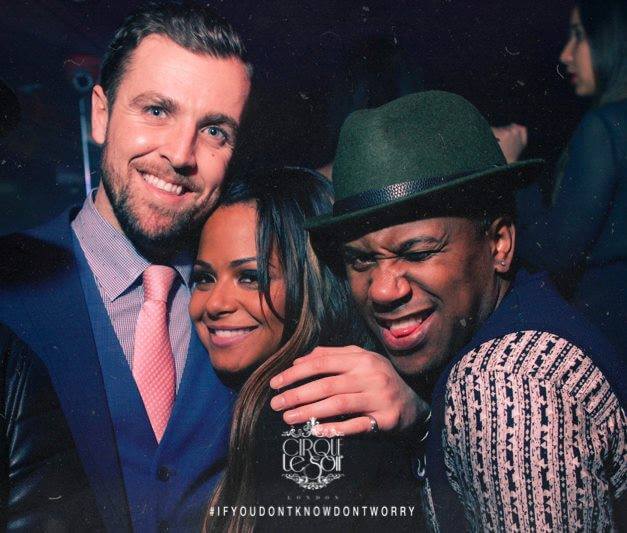 Everyone’s favourite nightclub were all present as Cirque le Soir celebrates its 5 year anniversary with a special performance from Tyga. Other weeks, Louis Tomlinson and Cristina Milian were also spotted partying here.

Saying Goodbye
Whisky Mist and Funky Buddha officially closed its doors but fret not, we still have the best nightclubs for you to come check out.