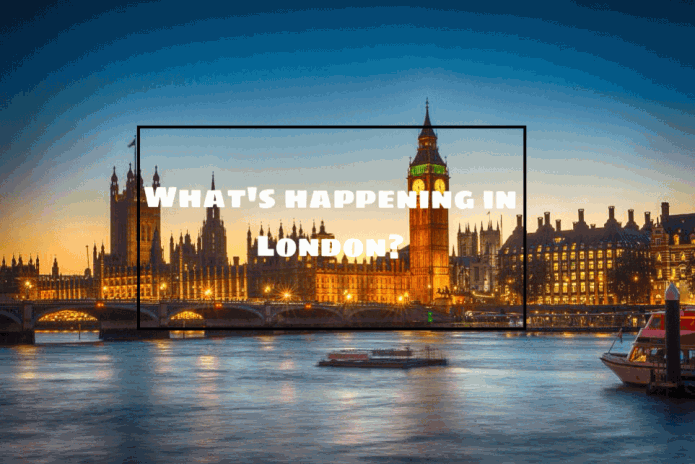 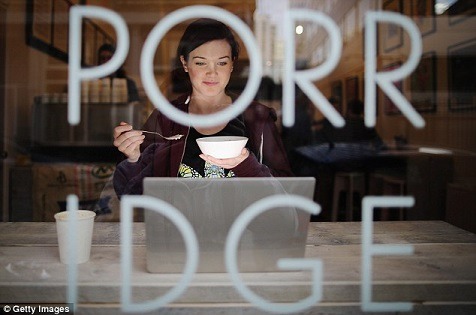 The Porridge Cafe, which is the brainchild of Nik Williamson and Elly Harrington of Bow Street Kitchen, serves 25 different kinds of the classic oat dish. Unusual toppings include chorizo, roast chicken or bacon and avocado. Customers have already flocked the trendy Porridge Cafe which specialises in 25 kinds of porridge made from 11 different grains and features sweet as well as savoury offerings. The founders of food truck business The Bow Street Kitchen, it’s the latest place to turn a seemingly everyday food into a gourmet experience. 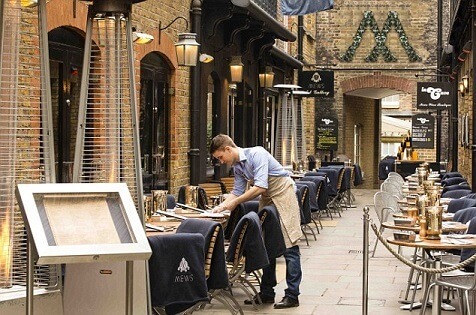 The Hottest Pizza created by chef Michael Lecouteur of Mayfair Pizza Co. contains N’duja Spicy Sausage, chilli flakes and spicy sauces. Spiked with lashings of spice for Scoville-shattering levels of searing heat, this is the pizza that chefs claim is the hottest in the world. Made with N’duja spicy sausage, chilli flakes and jalapeno powder, the eye-watering pie is the brainchild of executive chef Michael Lecouteur of Mayfair Pizza Co. While the N’duja sausage and pork rib are not searingly spicy themselves, the base of the pizza packs a real punch. The punchy pizza also comes adorned with an array of fiery toppings including chilli flakes, smoked jalapeno powder and sliced raw chilli. 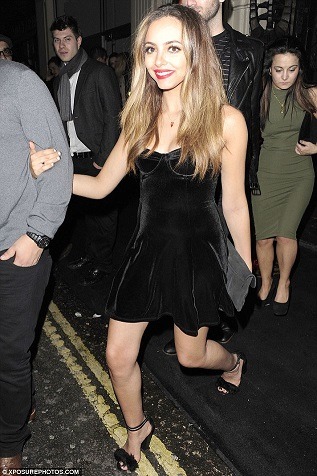 1. Jade Thirlwall of chart-topping girl band Little Mix, having a fun-filled night on the town. She made a 1:30am arrival at celebrity hot-spot Mahiki, where they enjoyed a spot of karaoke until 3am. 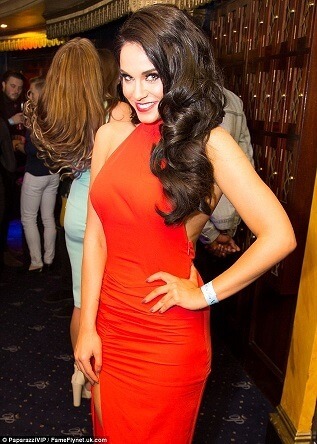