What your drink says about you 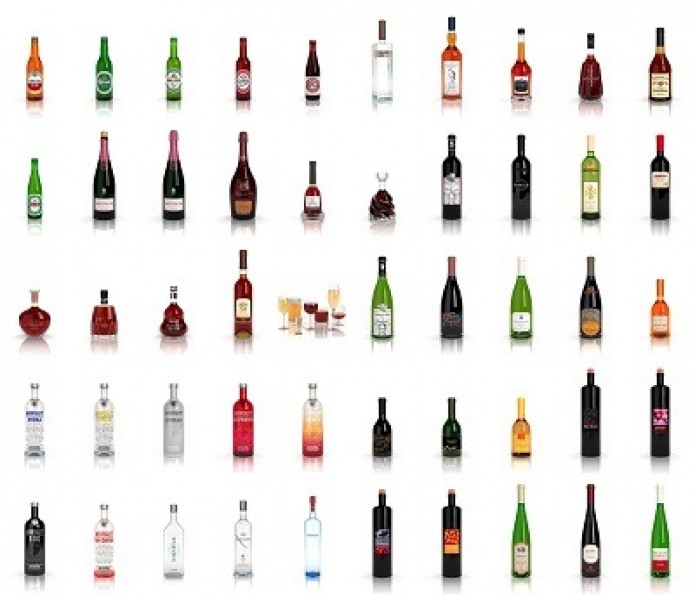 Some drink to forget but most of us do it because we want to have fun. It could pass as a hobby or extracurricular activity already! I’m pretty sure some never really paused to think what’s in their cup and what does it say about them. If you’re like us and that was on your mind, here are some interpretations of what your drink says about you.

Beer
Your typical manly man or a bro girl’s drink. The beer says it all. Unless this is an exotic imported beer, you’re really just trying to prove how manly you are by drinking it.
For a girl it’s about how much of a guy you really can be, which some guys really like when they’re looking for a girl who doesn’t fit the typical demure stereotype.

Shots
If you’re with a person taking shots, they’re probably the adventurous leaders of the group out. Shots typically will have the biggest effect on your night out and will probably lead to the craziest nights.
A guy taking shots is probably drinking them for his liquid courage. He sees a girl who is clearly out of his league across the bar and starts downing them. Rejection doesn’t hurt as much if you don’t remember it.

Scotch
In movies and TV shows, we always see businessmen or handsome socialites enjoying a glass of this gold liquid with their friends in swanky penthouses or clean CEO offices. So it’s safe to say that a Scotch drinker is a man with money or older men.

Wine
It takes a refined pallet to really enjoy this beverage and says a lot about the person drinking it. A man or a woman who knows how to properly pair wine with food has talent and tons of finesse.
They have a certain sexy and sophisticated way about them. I always also associated wine with someone who is a little mysterious and dark. Any of you who read “50 Shades of Grey” get where I’m going with this, but wine is definitely a little bit of a romantic aphrodisiac. The wine drinker is sexy, mysterious, tasteful and pure class.