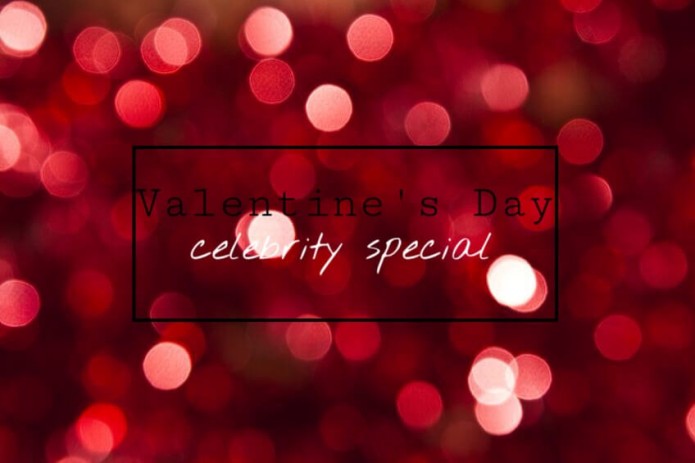 We hope everyone was showered with flowers, chocolates and lots of love this Valentine’s Day. Curious how your favorite people in London celebrated the hearts day? Here’s a quick summary on what went down. 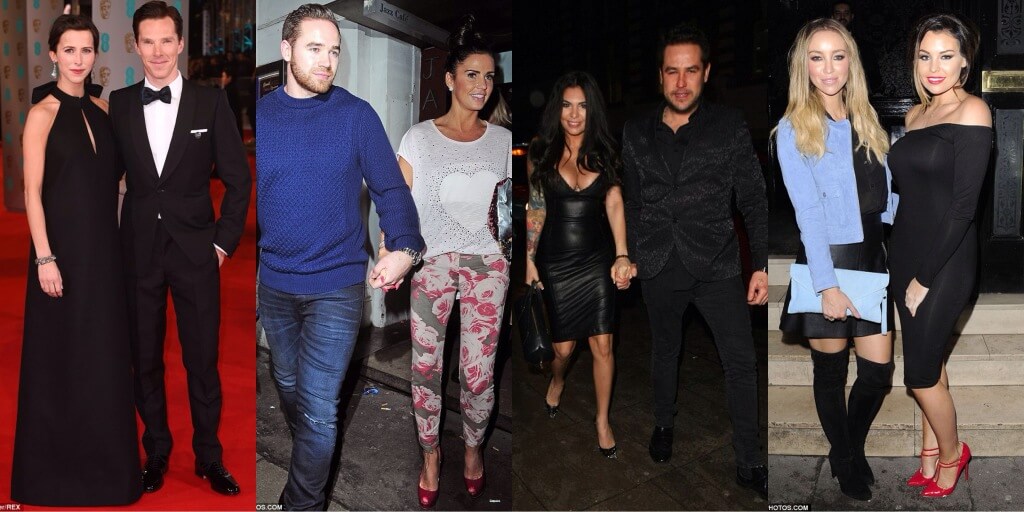 1. Benedict Cumberbatch, famous for his Sherlock Holmes stint, is set to marry his pregnant fiancée Sophie Hunter in a romantic ceremony on Valentine’s Day- and is believed to have asked his Sherlock co-star Martin Freeman to be his best man. The intimate wedding will take place in front of close friends and family in the sprawling grounds of a spectacular period property on the Isle of Wight. It is understood other guests will include actress Keira Knightley, who starred alongside Cumberbatch in the Imitation Game – the film which has earned the actor his first Oscar nomination.

2. Celebrity Big Brother Katie Price has had her love life in the public eye for years and on Saturday night she was quite literally wearing her heart on her sleeve. The CBB winner was out for a romantic evening with her husband Keiran Hayler wearing an all pink Valentine’s Day appropriate outfit, a t-shirt with a heart motif and rose print trousers, at the Alexander O’Neal show at the Jazz Cafe in Camden in London.

4. The Only Way is Essex stars, Jessica Wright and Lauren Pope, fresh from a trip to Tenerife last week, hit London town for dinner and dancing in their most glamorous glad rags on Saturday night. Jessica and Lauren showed the Chelsea crowd how to do a night out, Essex style, when they dined at Ramusake in South Kensington before heading to Bodo’s Schloss.