The Best Halloween Parties in London 2018 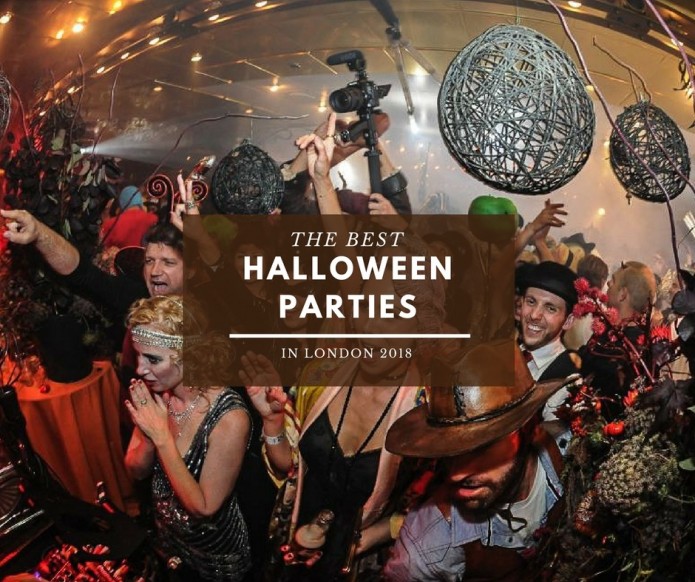 London is known for celebrating the spookiest Halloween parties across the globe. With the upcoming Halloween night falling on 31st October, 2018, be prepared to rock it out at some of the best London Halloween parties. This Halloween, expect the city of amazing nightclubs and bars bursting with exciting events to sink your fangs into. Be ready to carve the creepiest pumpkins, fight over bat-flavored candies, and get your bed sheet ready for amazing, haunting Halloween costumes – Halloween 2018 will be a shocker for all! To top it all, those individuals who tend to have a gentler disposition, the multiple events happening around in the most dazzling nightclubs in London are well-suited, while the rest of the ghostly-humans can roam around the city chasing demons. 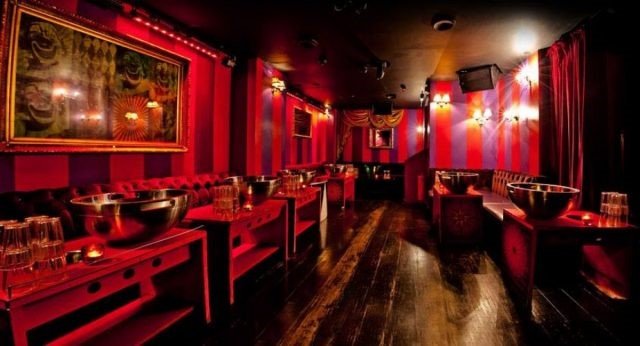 Experience intense madness and spookiness as you get to be a part of one of the most sought-after nightclubs in London. Escalate the fun of your Halloween party by witnessing some amazing live circus acts & performances of snake charmers, burlesque, fire eaters, acrobats, jugglers, and many more at this club. To top it all, enjoy the party all night long as the DJ keeps spinning some of the best music tracks in hip hop, house, EDM, and top mashups genre. With The Best Halloween Parties in London 2018 going to be all packed up, do not miss out the madness offered by Cirque Le Soir this year! Go for advance table bookings at the club! 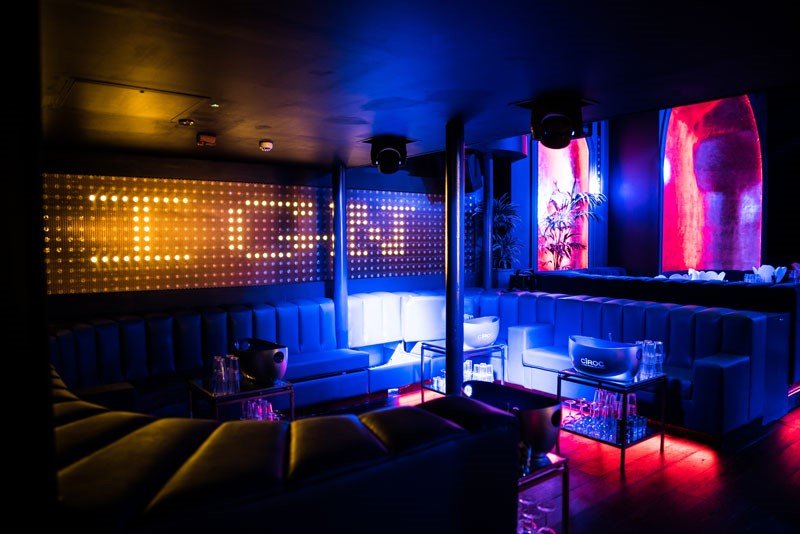 With its design inspirations from the great minds behind the making of the spectacular Cirque Le Soir & the Drama nightclubs in London, the Reign nightclub is something that you can look forward with much aspiration. Having organized some of The Best Halloween Parties in London 2018 in its legacy, you can expect the upcoming year’s party to be on another level. Last year, the Reign nightclub went with the classic Reign of Thrones-themed Halloween celebration throughout the festival’s weekend. Expect yet another fun-filled theme to rock the Halloween party at the Reign nightclub this year! 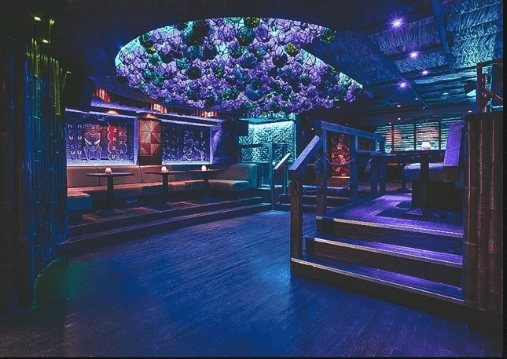 The Mahiki nightclub in London is famous for hosting the most brilliant & happening Halloween nights every year. Mahiki Mayfair in London is also popular for the spectacular Hawaiian decoration & the memorable parties that it hosts every year for its guests. Serving the most eclectic cocktails & the fresh Hawaiian vibe all around, you can be a part of the amazing Halloween party that this nightclub will be hosting this year as well. It is definitely going to be one of the most anticipated parties ever in the whole of London city.

Having organized the most haunting Halloween party in the city last year with the “Black Magic Halloween Party” as its theme, the Shaka Zulu nightclub in something the local clubbers in London look forward to every year. Be moved by the South-African theme of the nightclub as it offers live performances and exciting entertainment acts every weekend. While you enjoy these fun acts, enjoy the delicious cocktails with the overall breathtaking ambiance of the nightclub. Make sure that you are a part of the grandeur offered by Shaka Zulu this Halloween by ensuring pre-table bookings for yourself & your group. 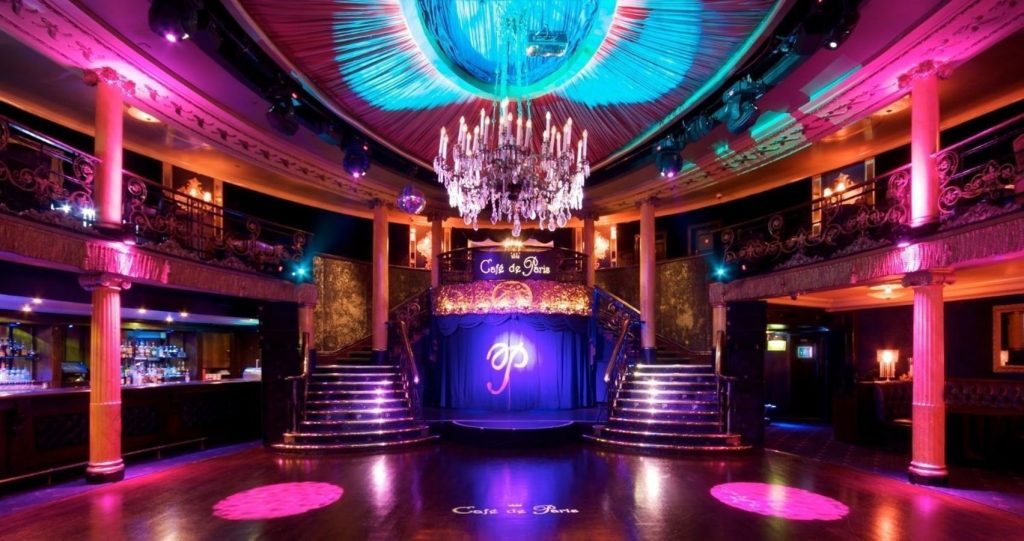 Known for organizing the best and the most eventful Halloween parties in the city, the Café de Paris nightclub in London is a must-visit for you during the Halloween time. Last year, the Café de Paris nightclub had organized the amazing “Trapped in Wonderland” Halloween-themed party to offer an everlasting experience to the guests. Featuring some of the high-end A-listers & celebrities like Kate Moss, Hugh Grant, and others, Café de Paris Mayfair is the best venue for celebrity parties and club night experiences. Café de Paris Mayfair in London is known to be the best cabaret in the city and is expected to host another rocking Halloween weekend party this year as well. 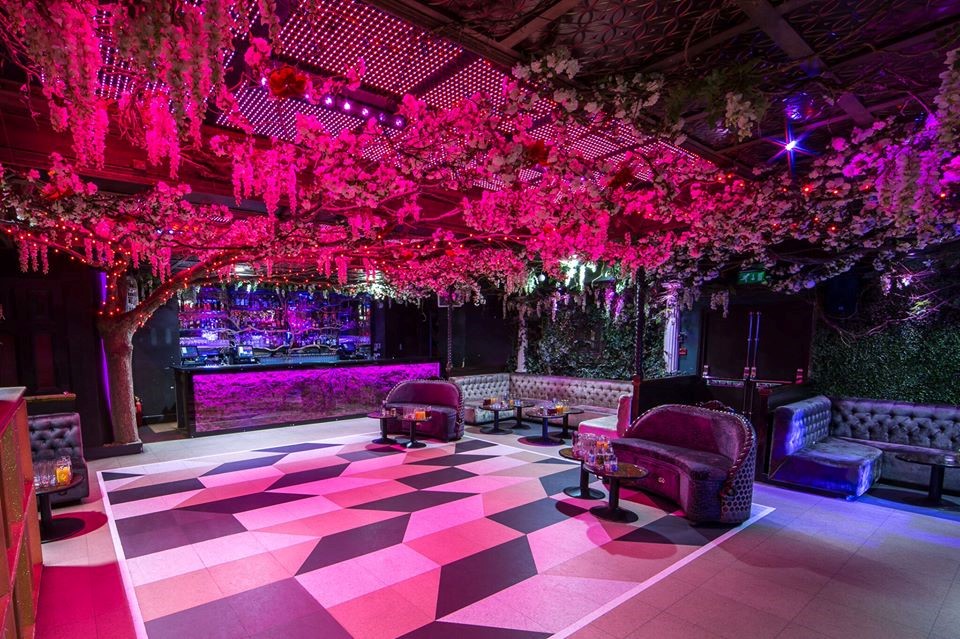 Make sure you have The Best Halloween Parties in London 2018 by visiting these top nightclubs in the city. Have a great time!