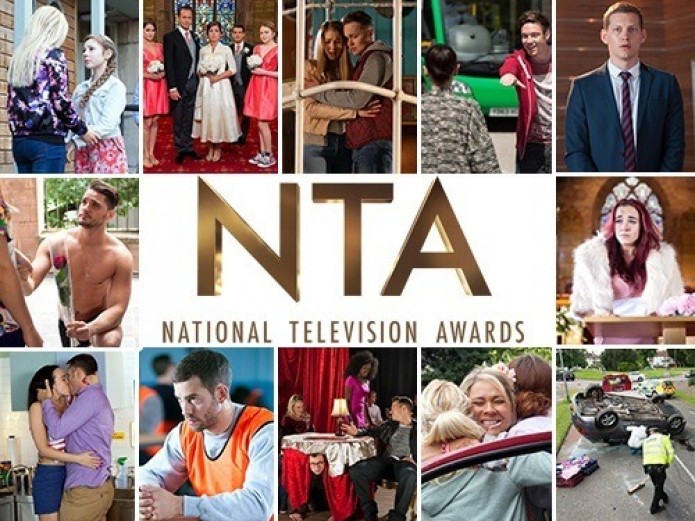 The best of British television got all together at London’s 02 Arena for the National Television Awards for a night of glitz and glamour as the stars walked the red carpet in hope of taking away a coveted prize.

EastEnders were honoured with the biggest prize of the night, while Gogglebox, I’m A Celebrity Get Me Out of Here and X Factor were also recognised. TOWIE may not bagged any gong from this year’s NTA but the first ladies of Essex looked stunning at the glitzy London bash.

Tons of big winners for the night but the one who stood up the most was Sheridan Smith winning the best Drama Performance for her portrayal of Cilla Black in the three-part series ‘Cilla,’ but the 33-year-old beauty had to collect her prize late after getting stuck in traffic. 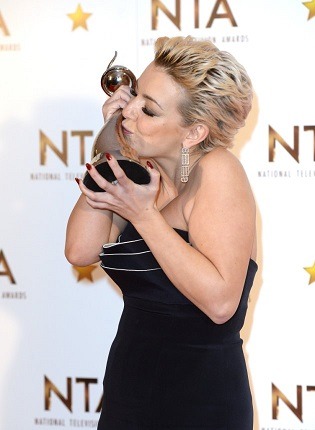 She later said: “I couldn’t believe it I was crying in the back of the car. I’ve been filming since 5 this morning.


“Something happened. There’s traffic everywhere I was in the cab for three hours. They said my name and I was in the cab in traffic and I started crying. My mum is livid apparently. I didn’t think for a second [I’d win] I was so gob smacked.”