London: The Most Popular City in the World 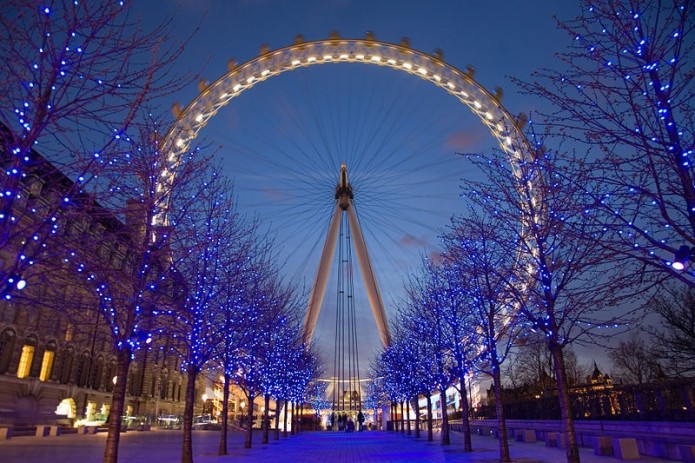 Most of the tourists who visited London during summer of 2013 might have witnessed the celebrations around the birth of Prince George, among others. It was also reported that Tower of London, St Paul’s Cathedral and the National Gallery also saw a surge in visitor numbers when it comes to the famous attractions.
If still feeling doubtful, we listed some of the reasons why London is better than Paris: 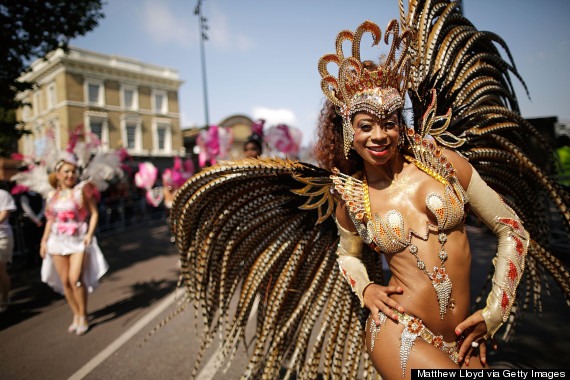 1. Notting Hill Carnival in London is much less crowded and overwhelming than the Bastille Day mayhem you’ll see in Paris. Plus, London’s big festival has calypso music and Caribbean food. 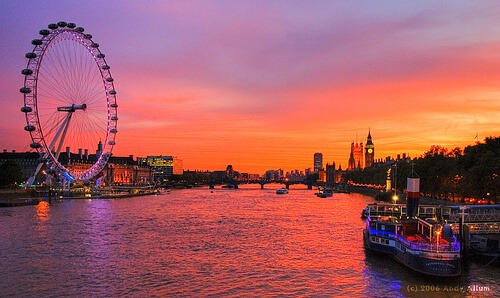 2. Many of London’s major landmarks sit right on the water, which makes a River Thames sunset much more epic than a River Seine sunset. 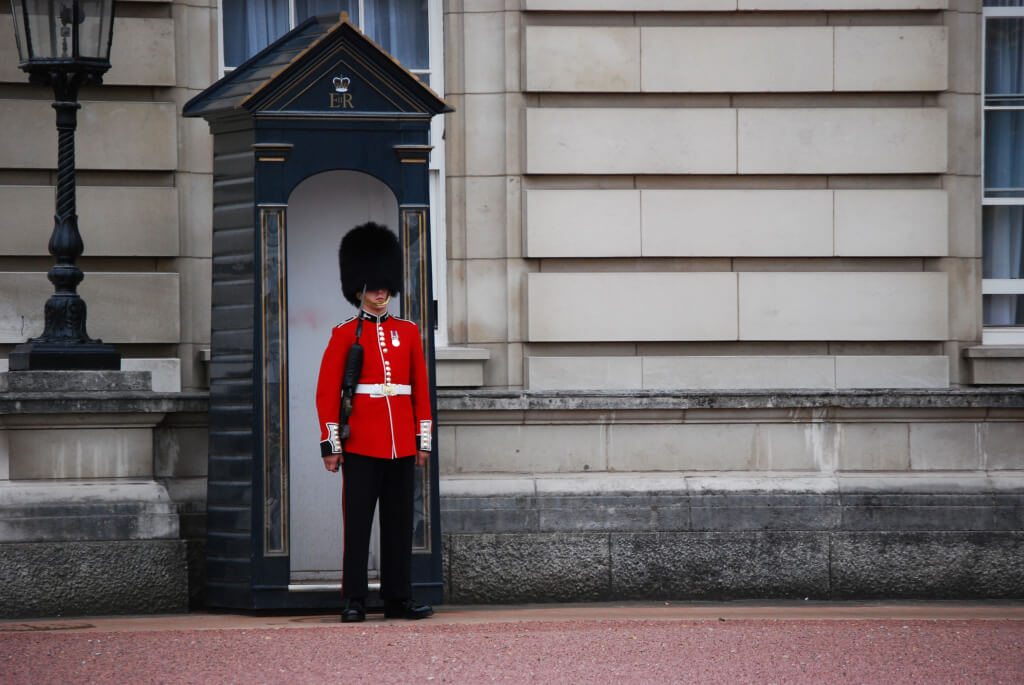 3. In London, it’s only the Buckingham Palace guards who won’t talk to you. In Paris, almost nobody talks to you. 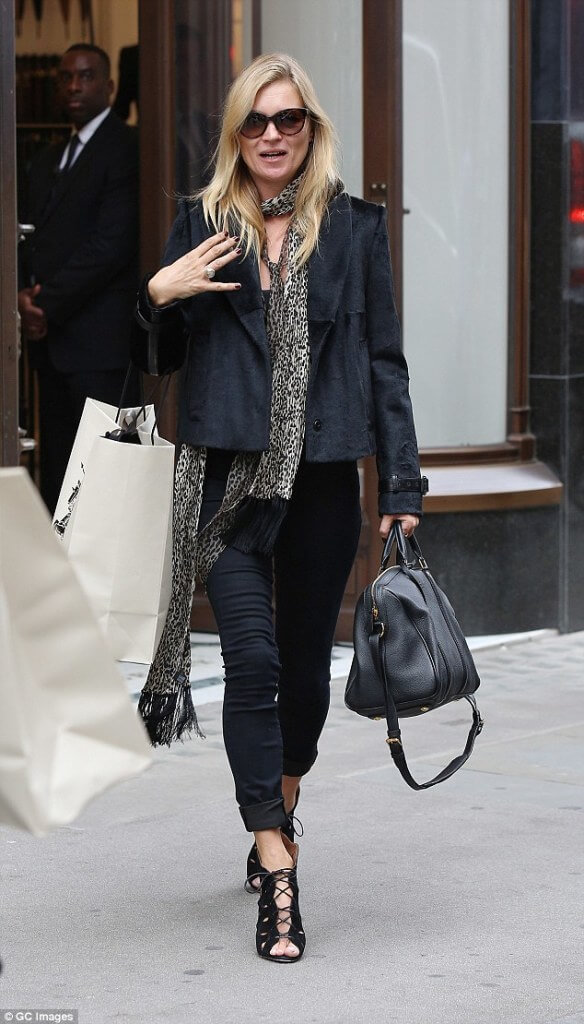 4. Strolling London’s cobblestone lanes, you might run into Kate Moss or Jude Law. On the streets of Paris, you’re likely to find ?

5. The Eiffel Tower does not spin.