Dstrkt has been widely known to be favorite hangout on the London clubbing scene. Dstrkt is not only famous with the locals, but also with celebrities, so getting a Dstrkt guestlist reservation is recommended. Some of the top personalities worldwide flock to the doors of Dstrkt, and expect the best in your night out in this much celebrated top club in London. Below is the list of the top DSTRKT London Celebrities.

Kim Kardashian and husband Kanye West are amongst the most popular celebrities who loves to party at Dstrkt. They were seen a couple of times in the venue, and this is the proof that Dstrkt is one of the leading clubs in the London clubbing scene. 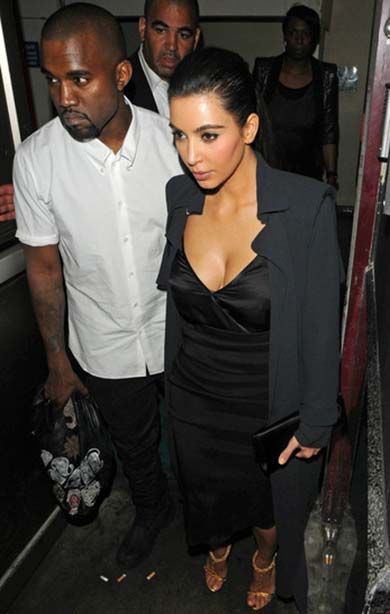 Nicole Scherzinger is also spotted together with Lewis Hamilton on the dance floors of Dstrkt. With a Dstrkt table booking, you will have a chance to party with them.

The Dstrkt bottle prices are up to mark, as this is definitely showing as Psy from Korea enjoys his fill. He was spotted together with his friends as he parties here.

Hollywood star Tom Cruise is also a frequenter of the club. With his snazzy suit, he clearly defines how you should look as you follow the Dstrkt dress code 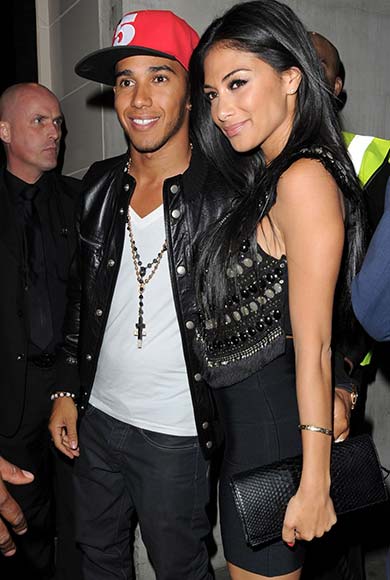 Rita Ora was snapped not once, but twice on Dstrkt. The Hollywood hotties was seen on separate nights as she reserved Dstkt table booking on 2 occasions.

Jasmine Walia is also a mainstay of the affluent Dstrkt guests. Her VIP table reservation was on spot as she parties on the dance floors.

Singer- Actor Nick Jonas was hosting an event at the Dsktrkt in 2016, and he had a wicked night out with his friends. Please check the updated Dstrkt entry fees for your planned night out care of the London Night Guide team. 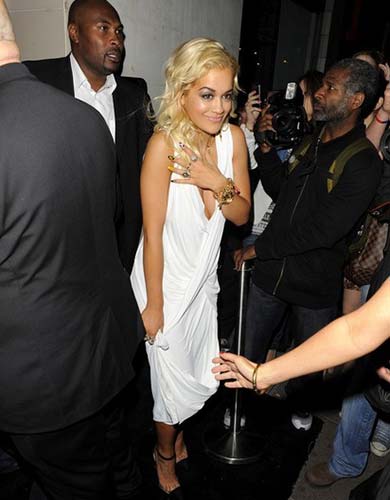 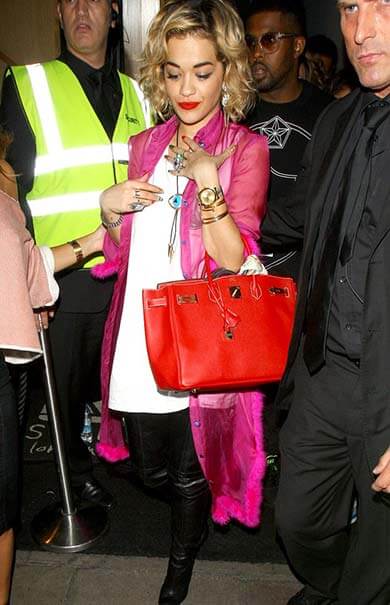 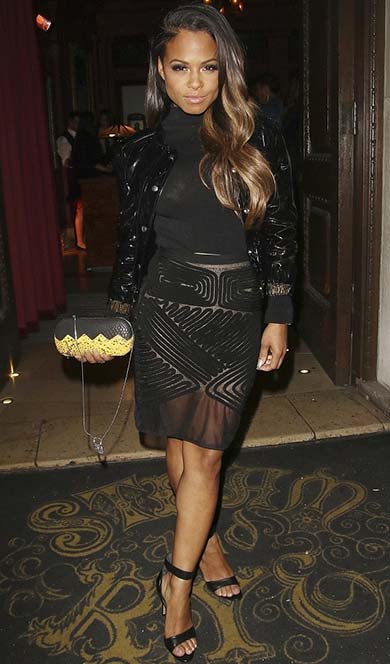 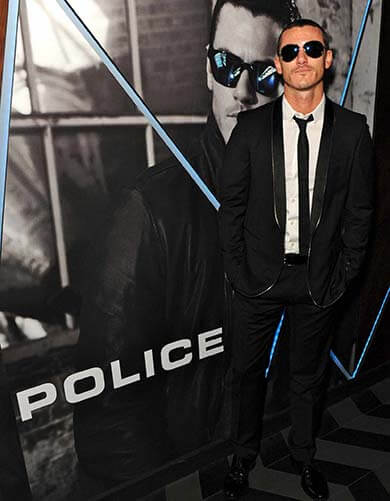 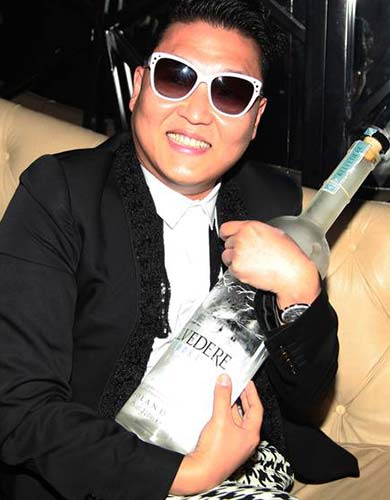 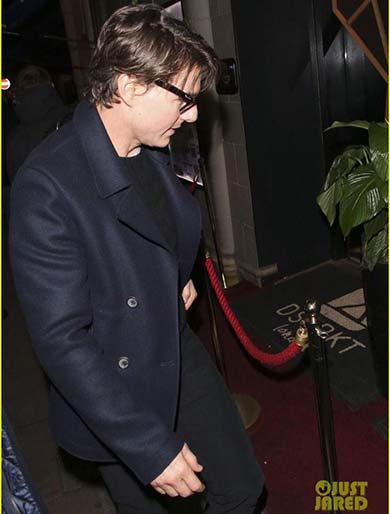