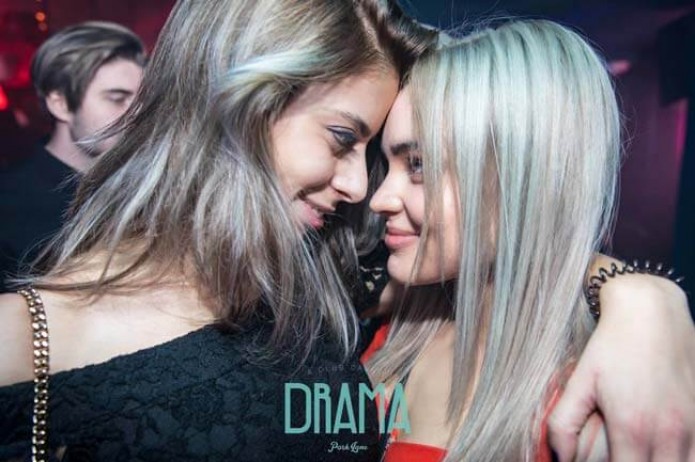 Description of the venue:

Drama Park Lane has a big reputation to live up as it is set to change everything in the London club scene. Drama Park Lane is a nightclub that promises to be a “chaotic utopia of hedonism”. The venue features a gold room, a wall made from Japanese cat (Maneki-Neko) figurines and banana-scented wallpaper from New York. To make it more special, champagne is served in neon supermarket trolleys.

Drama nightclub London has a 300-capacity and is perfectly situated in Hertford Street, Mayfair. Wonder where the name of the venue came from? The founding members claim that this London nightclub is “the drama”. 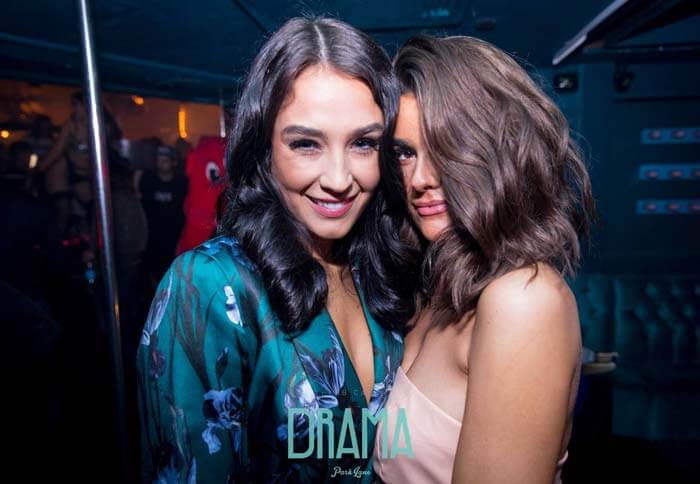 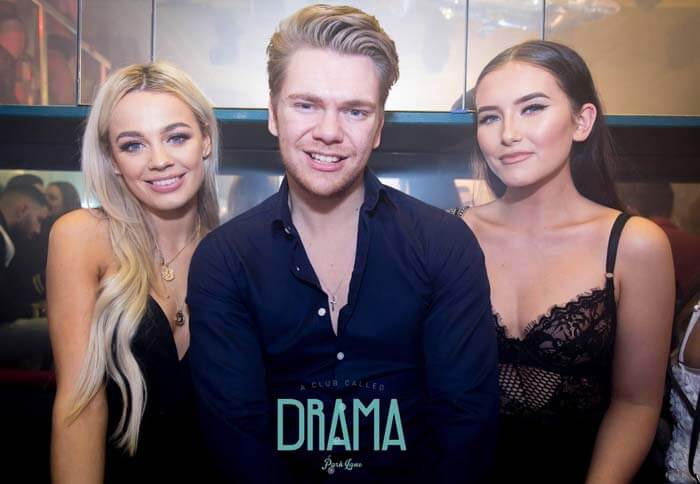 Drama Park Lane is a nightclub that promises to be a “chaotic utopia of hedonism”!

If you are ready to witness the party in Drama Club and dance to an “eclectic” range of music, get in Drama Park Lane Club.

Taste the exclusive cocktails at Drama Park Lane and you will not be disappointed!

Check out what the customer’s Drama Park Lane Reviews are:

Jon D*****
John loves this venue. There are good views, live Artists & DJs, also lighting guy! Drama is actually a really well put together club. John considers it as one of the most entertaining nightclubs in London. For tourists this is the place to be, if you’re looking to have a night out.

Aisha K*******
Best club in London! That says it all! Music & service are on another level here at Drama. Aisha will definitely be returning as she had an amazing night.

Luca C*******
It was a great night out for Luca! Lindsay Lohan, P Diddy and Chris Eubank all in one night… Luca got lucky and Loved it!