Drama Club at Park Lane is a definite must-see club. This posh and elegant venue had been a home to most celebrity parties and events. The Drama Park Lane guestlist was recently booked for the Wonderland Magazine’s launch, and with such, an array of stars and A-Listers were in the club. Below is  a list of the top Drama Park Lane London Celebrities.

Jade Thirwall of Little Mix was also spotted in the Drama Club premises, as she parties alongside group mates Leigh-Anne Pinnock and Perrie Edwards. They were partying to their hearts content as the enjoy the amazing Drama Club bottle prices, which is guaranteed to make your night out fun and spectacular. 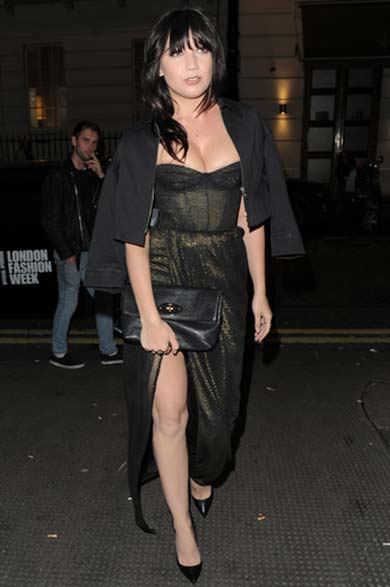 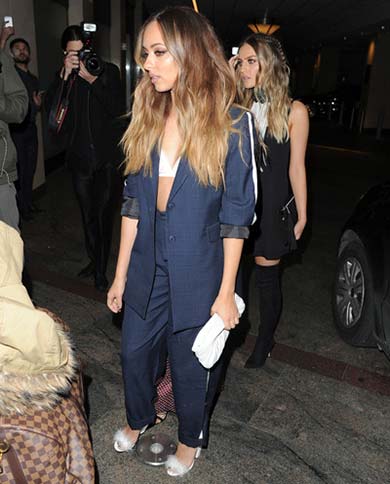 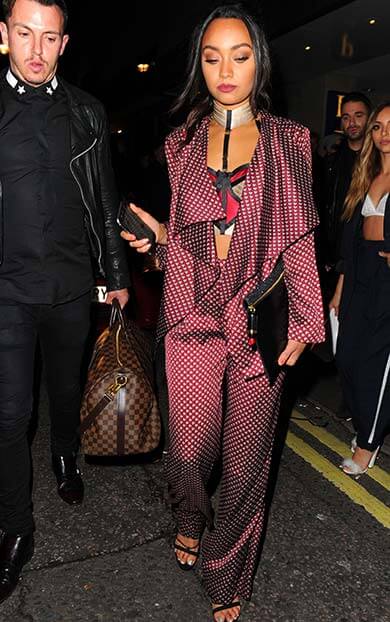 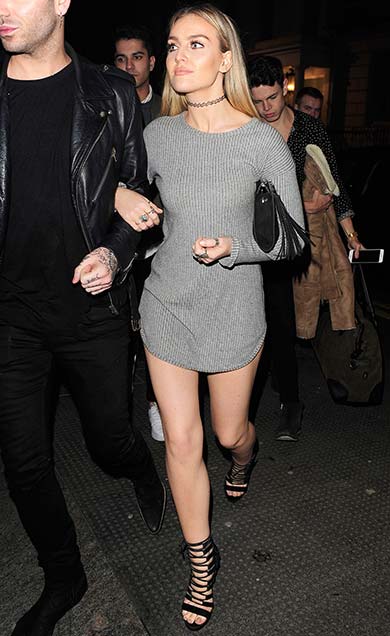 Singer-Actress Pixie Lott decided to ditch her blonde locks and go with an amazing blue hair on this night at Drama Park Lane. 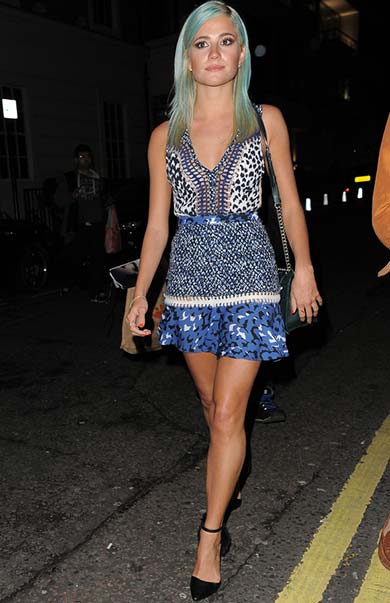 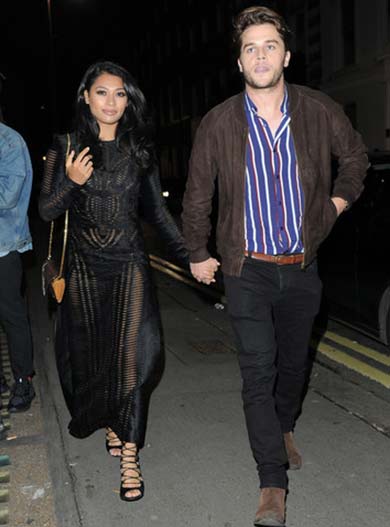 Getting a Drama Club table booking is free of charge with London Night Guide. Expect to have a chance to run into celebrities in this party hot spot.

Other celebrities spotted on the venue is Lindsay Lohan, the Hollywood celebrity who is now making a comeback on screen. She was seen wearing a yellow dress that can really turn the eyes of the crowd.

With an almost minimal Drama Club entry fee, the chance to party with your favorite stars is well worth it here in Drama Park Lane London. 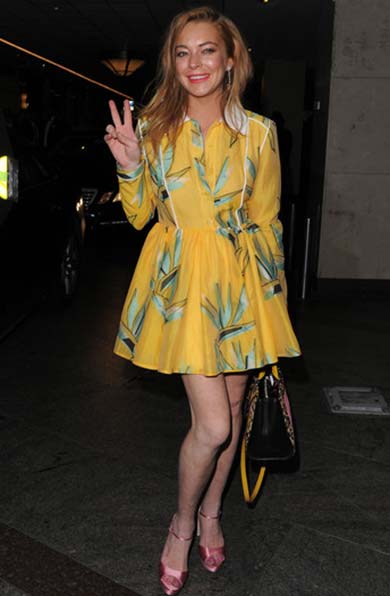