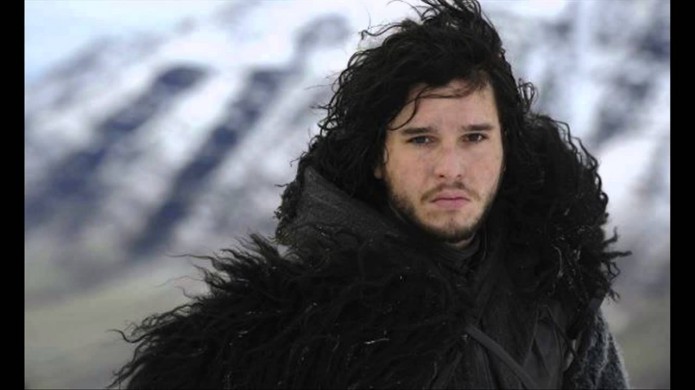 For all Game of Thrones fans, it was a big relief to see Jon Snow back in this chart topping TV show. But the actor, Kit Harrington, was busy last weekend after a successful performance during the gala night performance of his West End play, Doctor Faustus, with his girlfriend and former co-star Rose Leslie. The couple enjoyed a good nightout for the official afterparty at Cuckoo Club. It’s not really unusual for a celebrity spotted at Cuckoo Club as we see a lot of them during events, afterparties and whatnot.

Cuckoo Club is a luxurious restaurant by day, club and bar by night. With a chilled out and laid back venue with two floors to entertain all its guests, you will find your perfect drink while dancing and enjoying the music up here. If you would like to experience this celebrity hotspot, London Night Guide provides Cuckoo Club guestlist and Cuckoo Club table reservations. 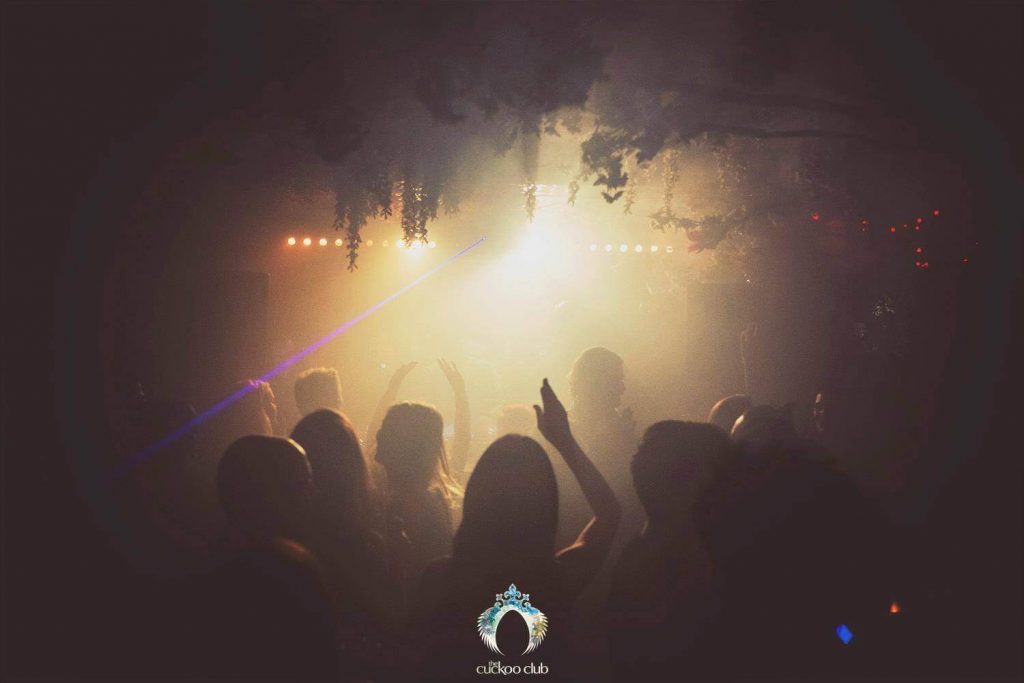 The eccentric interiors of Cuckoo Club is an eye candy, with its glossy pink and black colour combination. Get ready to party with the best people in town because the level of exclusivity of the nightclub is very strict. Make sure you are on Cuckoo Club guestlist because entrance is impossible if you don’t have an invitation or a member to vouch for you. Do not hesitate to contact us for a Cuckoo Club table reservation too.