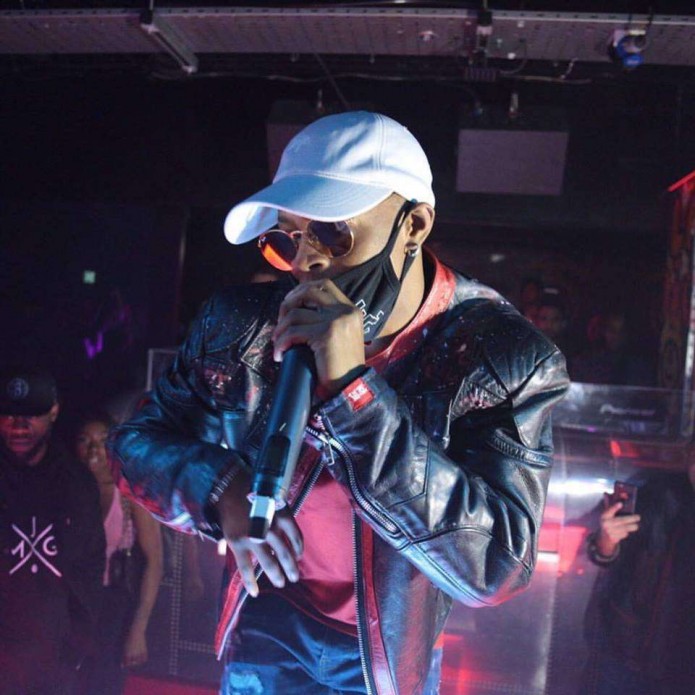 London has one of the most sophisticated night out scenes in the world. No wonder celebrities flock its VIP nightclubs and every month offers a big surprise. Here at London Night Guide we will give you a monthly update on the famous celebrities spotted clubbing in London having a great night out.

Little Mix is the first group to win The X Factor in the UK. The members are Jade Thirlwall, Perrie Edwards, Leigh-Anne Pinnock, and Jesy Nelson. The girls are usually seen together when going on a night out. However, missing on this night was Jade Thirlwall. 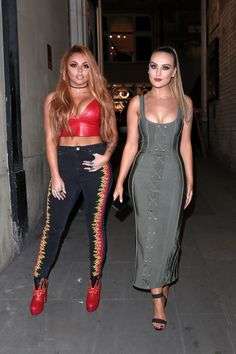 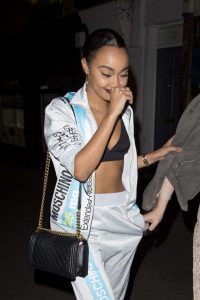 Jasmin Walia was a celebrity guest of Cafe de Paris. She is a British singer, actress and TV personality primarily known for her role in TOWIE. She launched her new single, Girl Like Me, at Cafe de Paris and performed live for the crowd at the club. She was wearing an all black ensemble with a black mesh long sleeved shirt, a black mini short and a high cut black marble boots. 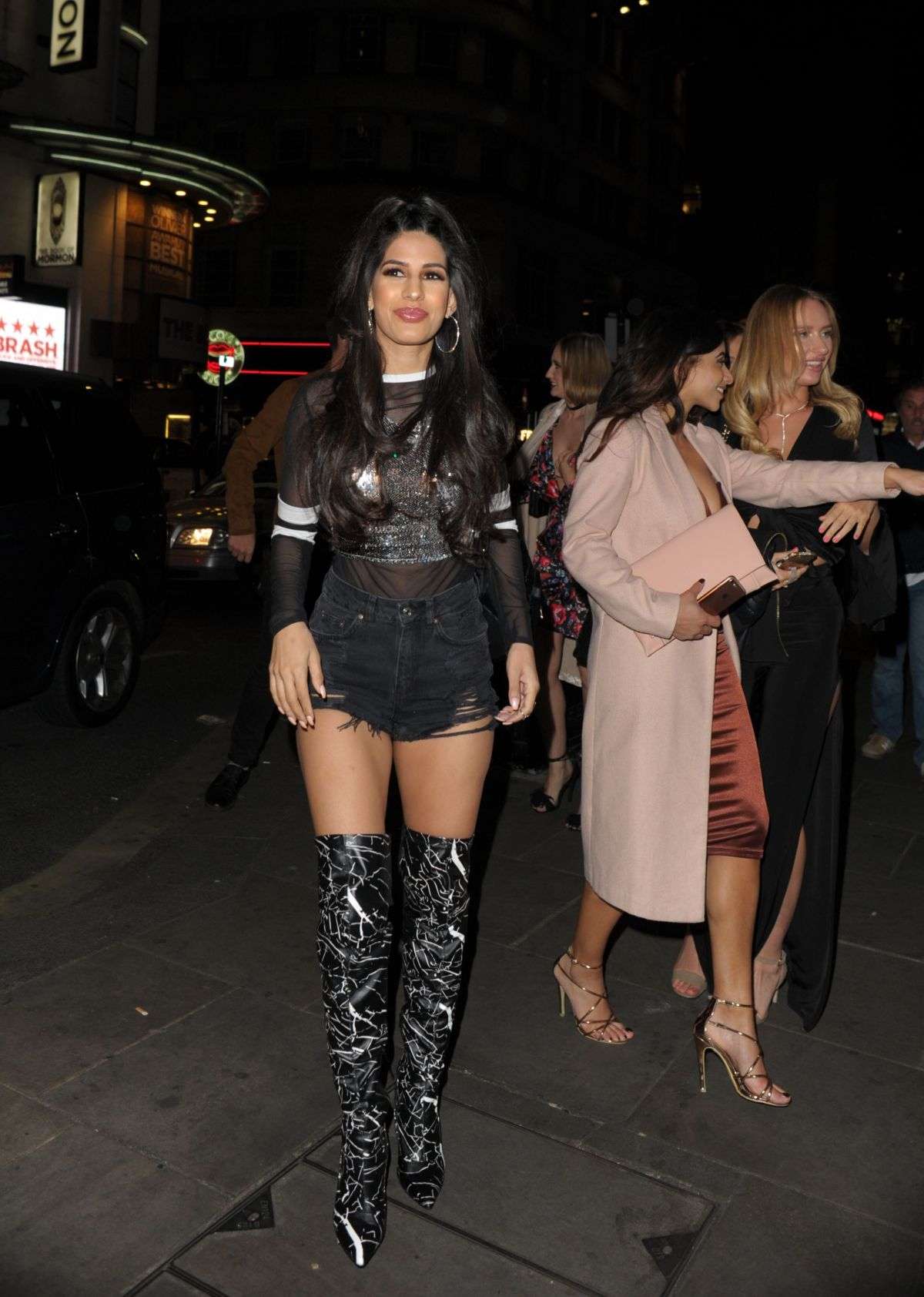 An unexpected turn up was made by the singer, rapper Silento on Project Club last April 29, 2017. There were no club posters and previous announcements of Silento’s performance so this must be a surprise for the club as well.

Silento graciously performed on stage and entertained the crowd with famous hits while rocking his leather jacket outfit. This is just one proof that you never really know what to expect inside London’s VIP clubs. 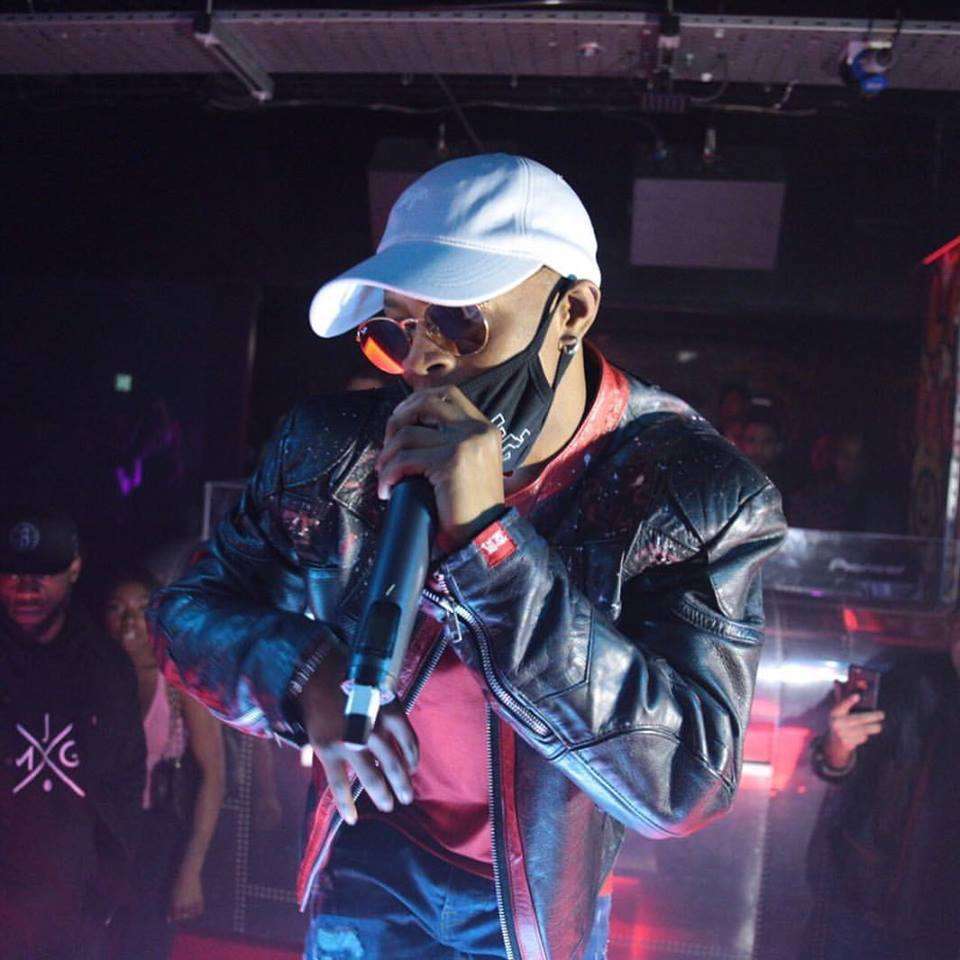