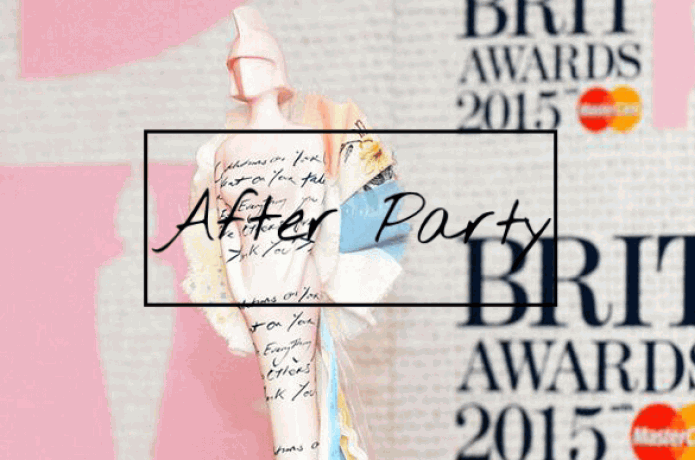 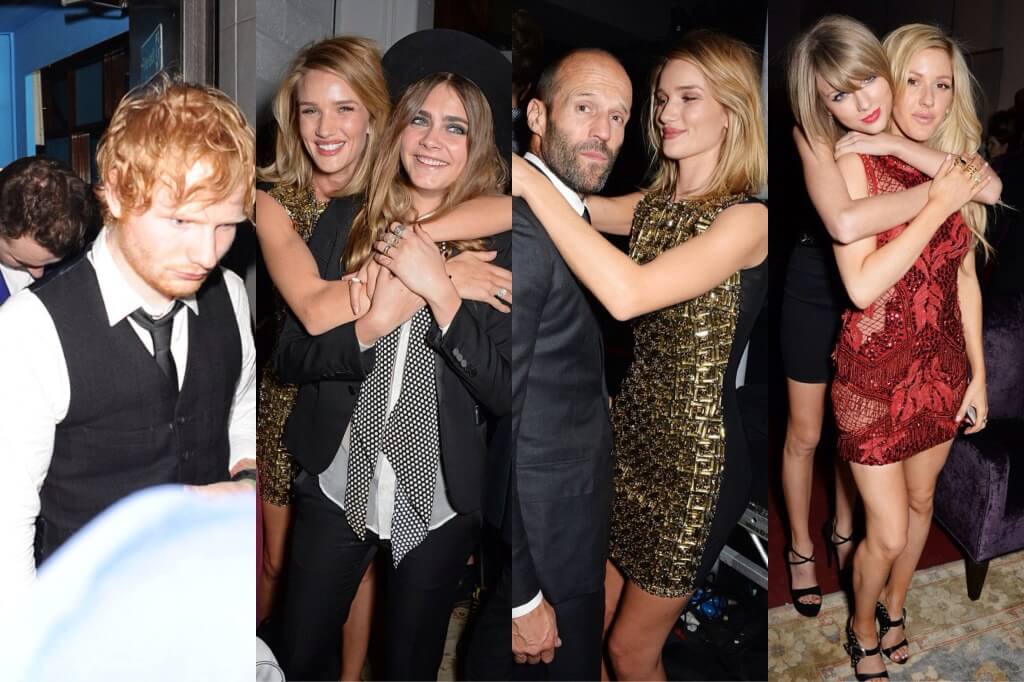 With the recently held BRIT Awards in London, it was lovely to see familiar faces in the after parties around the city. Here are a couple of highlights that we personally liked from the BRITS After Party.

Ed Sheeran bagged two of the four awards he was nominated for the BRITs and we can say that he knew how to celebrate it! The British singer was spotted stumbling out of one of the many after-parties held in London. He had to be held up by one of his security team, walking out. This didn’t stop him as he was at The Box night club until 6am with Sam Smith.

Ellie Goulding was seen making her way to the Universal Music Group afterparty at the Soho House pop-up in London. Enjoying another night out on the town with her was Taylor Swift. They have been almost inseparable as they were seen together at the Elle Style Awards the day before. Of course lets not forget TSwizzle’s BFF model, Karlie Kloss to complete the trio. Cara Delevingne and Rosie Huntington-Whiteley, who had arrived with long-term boyfriend Jason Statham joined the ladies forming their own cliché.

British Artist Video Of The Year: One Direction (presented by Karlie Kloss and Jimmy Carr)

British Album Of The Year: Ed Sheeran for Multiply (presented by Russell Crowe)